Current Conditions Give Buyers the Advantage in Phoenix Housing Market 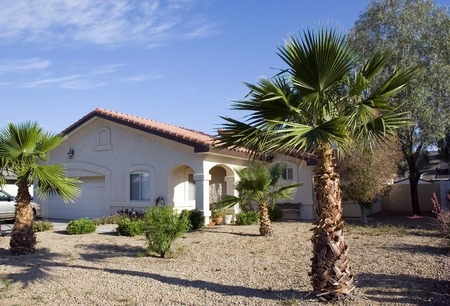 The dramatic price increases that the Phoenix metropolitan area had seen in the past year is expected to not only slow down, but possibly turn around in the coming year according to housing officials. A report released by W.P, Carey School of Business at Arizona State University believes that a previous gain over the past two years will end in 2014.

Since the low point seen in September 2011, housing in the Phoenix area has steadily increased in value and price. However, over the last quarter of the year, those increases have systematically declined. From December 2013 until the following year, single family home sales price increased 25 percent.  However, as of late, the prices seem to remain stagnant and favor seems to be for the potential buyer.

“We are seeing a big drop in demand compared with the last two years, and there are ominous indications of a softening market when we dig deep into the numbers,” said Mike Orr, director of the Center for Real Estate Theory and Practice at the W. P. Carey School of Business. “Sales of single-family homes were down 17 percent from December 2012 to this December. Townhome/condo sales were down 11 percent.” One area identified as on an upswing was that of luxury properties. For homes above $500,000 the demand has increased and homes are selling.