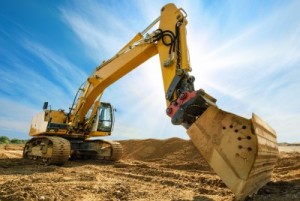 The effect that these new buildings have on the economy as a whole is impressive. The Phoenix area has been a front-runner when it comes to the amount of rebounding seen in the wake of the previous housing crisis. The number of homes for sale has decreased due to high demand and the area, once known as a foreclosure stand out, has turned the corner on a positive note. With the new construction comes an increase in the amount of employment available in the industry as well as the money going back into the local economy. Overall, the trend in Phoenix, Scottsdale and Desert Ridge realty is on an upswing and that now includes new construction.