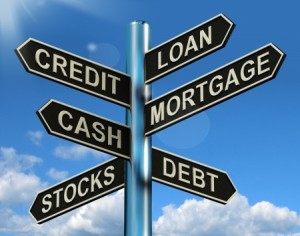 The Federal Reserve’s decision not to decrease its bond Buying program was front and center of this week’s economic news.

In a report made by Ben Bernanke, the Federal Reserve stated that the economic conditions of the country were not improved enough to justify decreasing the bond buyback program as it may not be able to withstand the decrease. In Arizona, the Phoenix housing market has seen a rapid recovery not seen in other areas. Despite the lower inventory and rising mortgage rates, homes in Phoenix have continued to sell at rapid rates.  The Federal Reserve’s statement is good news for both buyers and sellers in the Phoenix housing market.  It was confirmed that the target federal funds rate would stay at 0.00 to 0.25 percent until the time when the national unemployment rate reaches 6.50 percent compared to the current rate of 7.30 and inflation holds at 2.00 percent.

These numbers are not estimated to be seen nationally until the end of 2015. It was stressed in Bernanke’s statement that the Fed would not take any action to reduce the rate of the buyback program until the economy had strengthened. The purpose of the program is to in part keep the long-term interest rates at a low-level.